History of the Riggers

This season marks the 42 year of Riggers Hockey in the City of Leduc. The Riggers were originated to provide a level of hockey for boys graduating from Midget Hockey. Juvenile hockey was instituted as the bridge but, Jr. B has been embraced by the area and the Riggers. Although having a subpar year they have established themselves since 1973-74 as strong member within the Capital Jr. Hockey League.

The Riggers have been League Champions 5 times and twice, in 1981 and 1992, were named provincial champions. In 1979 the Leduc Riggers were the Alberta representatives to the Canada Winter Games. They achieved this opportunity by winning an eight team tournament that featured the top two teams from each league in Alberta as of December 15th. Despite starting the tournament with two wins including a 10-4 shellacking of the host Ontario team, the Leduc squad ended up in sixth place at the end of the Games.

Six years ago the MNP Riggers were taken over by a group of Leduc businessmen hoping to revive Jr. B Hockey in the City of Leduc. Their expertise and leadership led by President Bill Masters has been instrumental in keeping Jr. B Hockey in Leduc.

Each and every one of the executive has realized that Jr. B Hockey is a quality level of hockey that helps bridge boys from the Midget ranks and allows them to keep playing competitive hockey while attending post secondary school or working in the area.

Notable members of the Leduc Riggers of years past have been:

In 2008, the Riggers held a 40 year reunion in conjunction with a regular season game against the Morinville Jets in the Alexandra Arena. The Alexandra arena was the original home of the Leduc Riggers and although not as fancy as the new Leduc Recreation Center or the Sobey’s (Black Gold Arena), it provided a great atmosphere for the game and the finals of the alumni game afterwards. Over 200 former players or coaches participated in some way in the games and the weekend. It was a fantastic outpouring of memories of years gone by.

Some of Our Sponsors 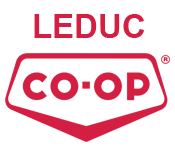 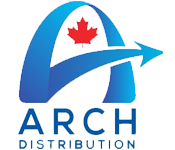 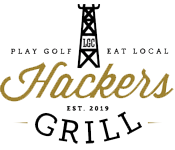 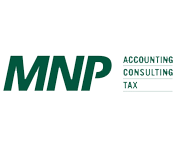 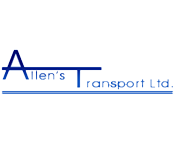